This Year on the Blog 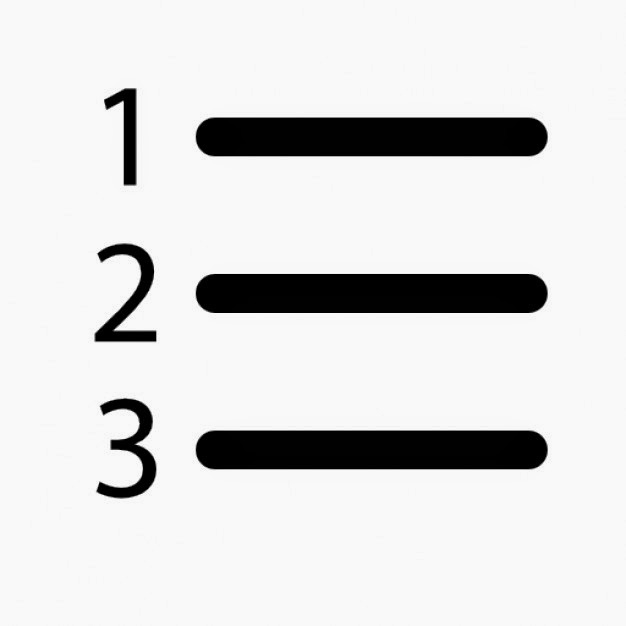 I can see why people do this kind of thing.

The year is nearly dead and gone. There doesn't seem to be that much original thought left in it to share. Also, it's a couple of days too early for looking forward. Looking forward can be a bit scary, best to leave it off until the tinsel is safely boxed up again and the tree is in the recycling pile.

So, what to do then?

Every January 1st, I wonder what the hell I am going to write on this blog in the coming year. I have no idea, no plan, no saved up bits of text to use when the feeling is not there. It's my silly little version of a high wire act. This year, I managed the 52 posts in 52 weeks and I'm pleased about that in my own little way.

So, to close the year, I thought I would select one post from each month of the year and mention it again. I don't ask that you go and read them all, some of you for the second time but, if you have a minute or two, perhaps click a random one and see what you get. Feedback always appreciated.

It's been an interesting exercise, picking the twelve. There were things I had almost forgotten I'd written, things that no longer seemed relevant, things I had changed my mind about. The twelve I picked still seem to resonate in some way with me. I hope one of them might do the same for you. That's always nice.

Happy New Year, when it comes. Let's treasure the good times and get the hell out of the bad times as cleanly as we can.

January - Someone tweeted a line that appealed to me so I rattled off a lyric about it. I do this quite a bit. I know I'm poxy-bad at it but, hey, it keeps me off the streets. Here it is:

February - I was writing about bullying having seen some happen through my Twitter peephole.

March - A post about some random things like Mothers and Magpies which came out okay, I think.

May - A rather visceral series of memories from my childhood afternoons spent in the slaughter house.

June - My knee went and now I can never jog again. Perhaps I should cycle? Emmm...

July - Charlie Haden died. I wrote a little about what one of his songs meant to me. It got rather personal.

August - I reviewed William Boyd's James Bond novel. I called it 'That James Bond Fella, What a Prick'

September - One of my 'Deep Thought' days. I got to figuring that Life was like being on a Plane.

October - My Son, Sam, went Internet viral. I still shake my head in wonderment at this.

November - I wrote about our Trampoline Cat. People like Cat Stuff.

December - Just a couple of weeks ago, I was recalling bring my eldest son to the movies for the very first time.

That's it. There's lots more posts back there if you ever fancy them.

Thanks to visitors and readers, Facebookers, RTers, Spammers and a special thanks to Jim Murdoch, who has been my constant companion in blogging for many years now.

What on earth will I write about next year?

Not a bloody clue...

I’ve never been a new year’s resolution kind of guy. I’ve never even been much of a planning ahead kind of guy and I do try not to be a wallowing in the past kind of guy but that one’s getting harder and harder to resist. The future dwindles into nothingness. At least the past in all its glorious misrememberedness feels homey. Planners are like plotters. I’ve never been able to plan a novel or even a short story in advance. A part of me imagines it must be easier, a simple matter of filling in the blanks but where’s the fun in that? The older we get the more junk we amass in the back of our heads—even if we can’t necessarily access it when we want to it’s still there—and it’s amazing what we can pull together when faced with a blank screen and a deadline. So have little doubt that you will turn up dutifully each and every weekend next year with what I’ve come to think of as my weekly writing prompt. What the hell is Ken going to make me think about this week? It’s good. I like it and look forward to it.

Thank you for a year of informative, moving and entertaining posts.