Home Thoughts from a Telly 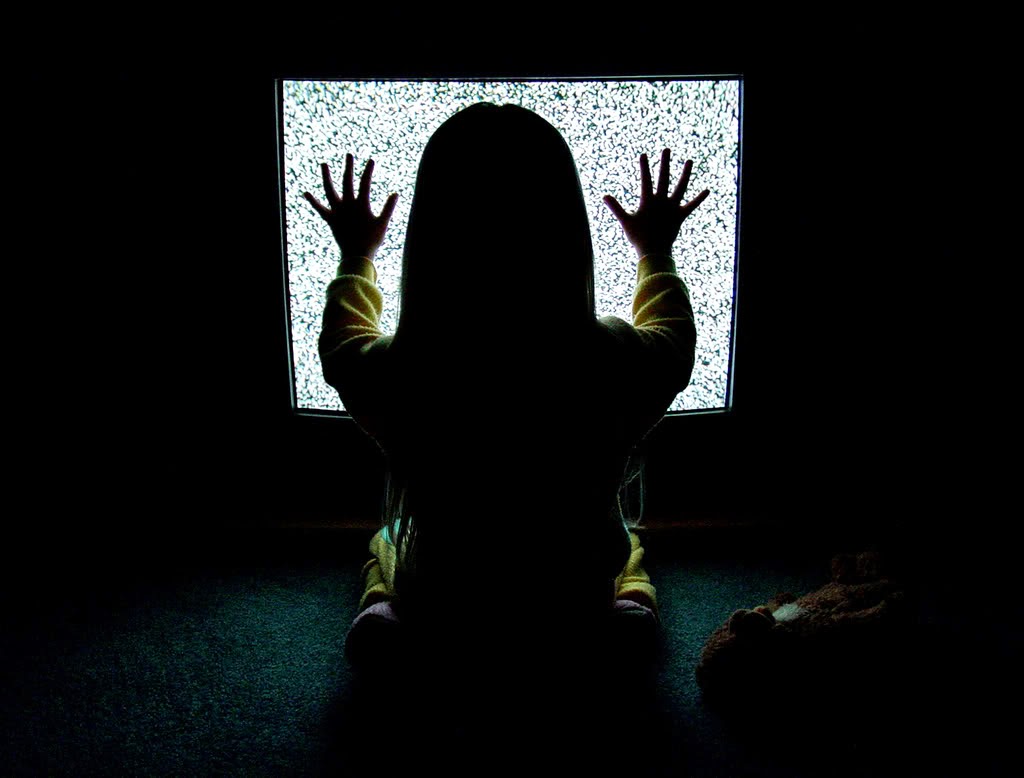 I seem to be watching a bit more telly this past month or so. It is perhaps therefore only natural  that my thoughts should bend in that direction.

This telly-watching generally happens at around eleven in the evening, when everyone else has gone to bed. For a few years, this telly-watching slot was monopolised by viewing in relation to a particular project but that’s completed now so I’m a free agent again. I can watch what I like.

What strikes me most is how technology has completely altered the way I now consume my telly programmes. I think this is probably the same for most of us so I know I won’t be breaking any new ground here. Still and all, it is amazing how profoundly different my preferred method of viewing is now from what it was, say, five years ago.

There is, basically, one main difference.

Five years ago, the priority was to watch a programme as it aired, the moment it aired. To see it while everybody else saw it. To be on the cusp of the zeitgeist.

Not any more. Now, thanks to technology, the very worst thing I can hope to do it to watch something live as it airs on television.

But what about Twitter? What about spoilers? If you don’t watch it live, don’t you get told what happened?

Absolutely but I don’t really care any more. I’m not really watching telly to be twisted and sideswiped. I’m there to be positively diverted and entertained. So what, if I know that Carrie pulls yet another mad face or if Lord Munchkin has an affair with his eldest niece? Twitter is like Lord Foul – it boots nothing to avoid his snares. (Kudos if you get that reference, don’t worry if you don’t. You won’t be alone). If I’m on Twitter just as a programme ends, I will get to know all about it. It’s my own fault for being there. Alright, hands up, sometimes I do get a bit annoyed when some charmless nurk scurries on to Twitter to tell everyone what they patently do not want to know. I’m usually more annoyed for other people who are being spoiled than for me. At least, that’s my story and I’m sticking to it.

Besides, delaying the watching of a programme doesn’t always mean that it gets left for another day before it is watched, although that is often is the case. Sometimes it only means that the programme will not be watched until it’s been on for about fifteen minutes.

This is my rhetorical question, included for narrative reasons. It’s hardly yours. You already know why I wouldn’t start to watch a programme until it’s been on for fifteen minutes. That’s right, adverts. The removal of adverts. If you record the programme and then start watching it fifteen minutes in, you can buzz through all the adverts and still finish up at the end of the programme just as it ends on live TV.

So that’s kind of like watching it live then? It finished when it finishes live, it just starts fifteen minutes later.

But that’s only the ‘amateur night’ of delayed viewing. My latest thing is much more hardcore. It’s the ‘saving up so that I have an entire series before I even start to watch it’. That's a thing I tend to do a lot now. ‘The Newsroom’ is a case in point. I really like ‘The Newsroom’. Yeah, I know, shoot me, right? I wanted to watch the second series when it came out but I recorded it instead and then watched it, months later, night by night when I had it all to watch. I’m doing the same with Season 3 at the moment. Every week I record the episode. I’d quite like to watch them but I’ll like it more when I have them all to watch as-and-when I like. So that’s what I do. Watch ‘em live? Sod that.

But that’s not even the latest thing. There’s a new piece of telly watching behaviour that has surprised even me. First, as with The Newsroom, I defiled the sanctity of the ‘one every week’ episode structure by recording and watching them all. But now, now, I have found myself breaching the very episodic structure of the series itself.

It sounds kind of dangerous and even a bit revolutionary when I put it like that. Of course, when you’re splayed on your couch round midnight, it’s much less of a big deal. All that happens is, when one episode of ‘The Newsroom’, or whatever, is over, I don’t necessarily stop there. If I have ten minutes of good viewing time left, I will gleefully whizz on to the next episode and watch the first part of that too.

Big deal, I hear you cry, who the hell cares?

If I’m typical, and I think I am, the traditional structures of the weekly TV series are not just being broken down, they have already been demolished. The creative decisions made around the fact that viewers have a week between each episode... well they are redundant and probably have been for a long time. Even the hour-by-hour structure of all of our TV series become less of a regime to have to work within.

And you know the interesting thing? That series 2 of The Newsroom? It seemed to be taking all that on board. My episode-and-a-half-viewing pattern seemed to work very well for me. The overreaching story arcs spanned the episodes effortlessly and the individualistic sense of any individual episode seemed much diminished.

Our TV viewing patterns have changed and are constantly changing. Our TV will change with it.

It’s an interesting time to be sprawled here on the couch, watching the box.
Posted by Ken Armstrong at 12:17:00

Interesting.think I'm slightly ahead in t.v. watching.have a thing called o.c.s. which just puts up whole series and new films to watch on demand.coupled with my low ability to delay gratification its dangerous.think I powered through game of thrones in record time.coincidentally watching newsroom at the moment but could never not watch till the end of an episode even though I find it ridiculous(but well made).Old school!

I thought you’d already posted this week, something about Santa Claus. Please don’t tell me that I’ve commented on an old post which I’ve probably already commented on and said something completely opposite to what I said just now.

Anywho. The evolution of TV. Interesting topic. I never watch live TV any more. Apart from Doctor Who and Strictly and both are set to record just in case. I haven’t watched a TV advert in YEARS. I save up TV programmes too, like you, to watch later; I’m also recording The Newsroom. As for spoilers, yeah, occasionally I catch one—like who’s leaving Grey’s Anatomy at the end of this (and by ‘this’ I mean ‘last’ as we’re still on Season 10) year. If a two-parter comes on I don’t have to wait a week to find out what happens. It’s there. I freshen up our coffee and off we go. No one I know on Twitter talks about TV. Carrie had a problem on Facebook with last season’s Game of Thrones and so we had to watch it right away. Personally I could’ve waited. There’s very little on the telly these days that I’m desperate to watch but occasionally a show get a grip of me like the recent new version of Fargo. But I’m behind on everything. And I’ll never, NEVER get round to watching everything I’ve saved. But that’s fine because most of it’s rubbish anyway. The good thing about saving up TV like we do is that we can stick to the cream although I’ve probably got more cream saved up that I’ll ever watch too. I do find some of the American series a bit long at twenty-two or twenty-four episodes. There’re supposed to be ninety episodes to Season 2 of Anger Management but that’s not exactly at the top of my list of things I want to watch. I prefer to watch shows that run for ten to thirteen episodes, things like Nurse Jackie which I would never have believed would survive six seasons (and a seventh in production). But too many get cut short like Huff, The Big C and United States of Tara. I know shows need to make money but seriously. Maybe this is where companies like Netflix are going to win audiences by producing quality shows like Orange is the New Black Lilyhammer (great wee show) and, although it’s technically a remake, House of Cards. We live, as you say, in interesting times.

I think my idiot box viewing has changed enormously since the advent of TV on demand. I find I'm more discerning and actually watching far less than ever I did when there was no on demand facility. And less TV is a good thing, isn't it? As for spoilers on Twitter ... I don't read them.