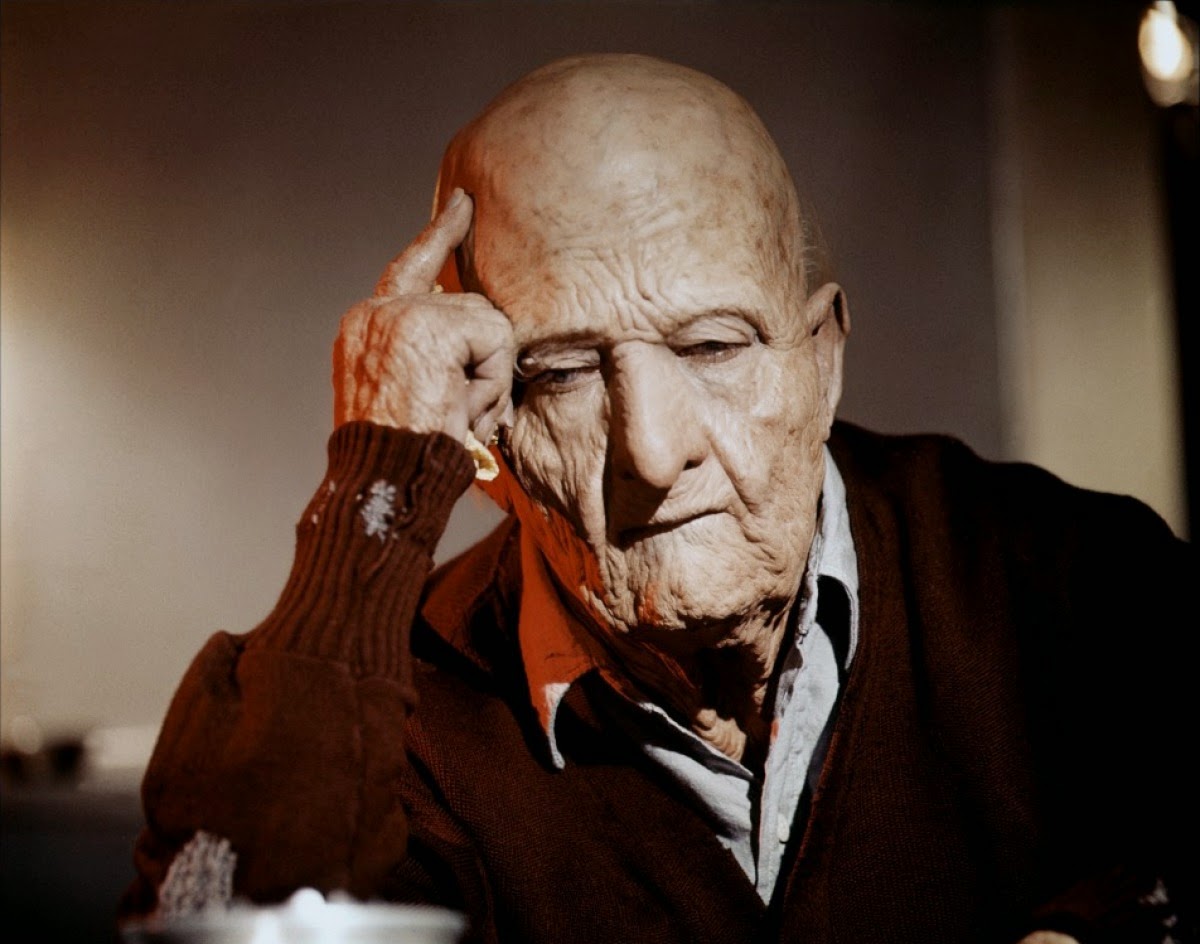 From time to time, I come across stories about people who have become successful in their writing endeavours that little bit later in life.

Sometimes these good people explain how they left it horribly late in their existence to get to where they are now. They use this lateness, quite correctly, as an example of how doggedness and tenacity can eventually pay off, even if it does take a very, very long time.

In my experience, these people, well, they’re generally about twenty seven years old.

I wonder sometimes. I just wonder, if they hadn’t cracked it at ‘generally about twenty seven’, would they have still been just as dogged and tenacious at fifty one?

Which is where I am now.

Don’t get me wrong, I’ve had plenty of little successes and loads of fun along the road to here. I’ve had plays, audiences, stories and readers aplenty. More than many others have had. I’ve been lucky and, yes, even successful in my own way. But, in my head, I haven’t ever cracked it. Not really.

Firstly, there’s lots of things I don’t mean. You don’t get to the age of fifty one without gaining some appreciation of what may be possible and what, patently, is not. That old song from ‘High Society’, ‘Who Wants to be a Millionaire?’ could perhaps be adapted to tell the tale.

Who wants a shelf of top ten hits?
I don’t.

Who wants to be the biggest shit?
I don’t.

About that last one… oh, you get the gist.

If I’m honest, really honest, here’s what would constitute ‘cracking it’ for me.

I know it’s a very common refrain. “I would love to write but I haven’t got the time.” I know that song but it’s not mine. I don’t have enough time but still I make time. I carve it out of someplace whenever I can. But I crave more time. And, truth be told, I’m a bit haunted by what I could do with that ‘more time’, if I had it.

Time and space to write how I want to write and an audience of some sort to partake in it. That would do very nicely, thanks. That would be ‘cracking it’.

I’m fifty one and, no, I’m not particularly dogged or tenacious. But I haven’t given up either. You do come to a gentle realisation, at this stage, that you’ll probably never truly crack it. But, still, I work on as best I can. Writing, and dreaming-up and re-writing and re-dreaming-up. I have to, really. It’s in my blood. There’s simply no choice in the matter.

These days, I reckon that I can write better than I could ever write before. Plus I’ve got a shed-load of life experience. There’s still time and energy and there’s still the will, too.

To do what, though?

To write something really good. That’s what. Not to get rich or famous. Not to be envied, feared or respected.

Just to… get it written.

Something. Really. Good. There won’t be a writer out there who doesn’t want to write something really good. And many of us have. If I dropped dead tomorrow I could die happy (or as happy as one can be whilst dying) knowing that I could enter the afterlife or fade into obscurity having written something that was really good. You probably have too. And it was probably a while ago, maybe a year or ten. I’m uploading poetry on my blog at the moment that was written almost forty years ago and most of it is good. Not really good. Just quite good. But quite good is good too. At the time I thought it was nothing less than amazing. But I still knew I could do better. And I did. Many times. Now I’m not so sure that I can get any better than I am. Not significantly better. The novel I’m editing just now is better now than it was four months ago. It’s not riddled with spelling mistakes and typos and way too many hyphens. But at its core it’s still the same book. Nothing major has changed. And I really, honestly don’t think I’ll never write anything better. Next to no one will read and of those who do most won’t see how clever it is. No one will study it. No one will look at the wife’s name and wonder if it’s an anagram of anything interesting or which particular version of The Anatomy Lesson is sitting on the bookshelf or, if they do, they’ll invariably pick the Roth and they’d be wrong. But that’s fine. I know why.

Time. To. Write. I have that. Oodles of it. That’s not what you need. Or maybe you do. Me, I need stuff to say. And maybe a brain that works properly. Naïve of me to imagine I’d always have the latter. When I wrote The More Things Change I had something to say. As with all my books it turned out to be something else that got said—the thing I didn’t know I had to say—but that’s fine because what I ended up saying was far more profound than what I thought I had to say. My novella In the Beginning was the Word covers similar ground. It’s far shorter and much more accessible and probably an all-round better read but I wrote it because I could, not because I was passionate about the subject matter. Time clearly isn’t enough. Nor opportunity. You need passion. The best I can manage these days is to care. Caring people tend not to be passionate. Caring people colour inside the lines.

Bukowski was fifty-one when Post Office made his name. Richard Adams was fifty-two when Watership Down did the same for him. Anita Brookner published her first novel, A Start in Life, at the age of fifty-three. Larkin, on the other hand, published his last book when he was fifty-two and hardly wrote a thing for the last eleven years of his life. Had he lived longer his misery would simply have lasted longer. (A very Larkinesque thing to say.) You have no idea what’s ahead. And that’s because we’re only partly in control. I believe this strongly. It annoys the hell out of me but that doesn’t make it less believable. There is a randomness to writing. It’s part of its wonderfulness. A chance conversation, a letter from an old friend, catching the end of a documentary on China, stubbing your big toe. You can’t control the stimuli you’re going to be exposed to. All you can do is be receptive. And if you’re really lucky you might find yourself singing in harmony with the world’s zeitgeist for five minutes before the world gets distracted by the next shiny thing.