The Fault in Our Scars 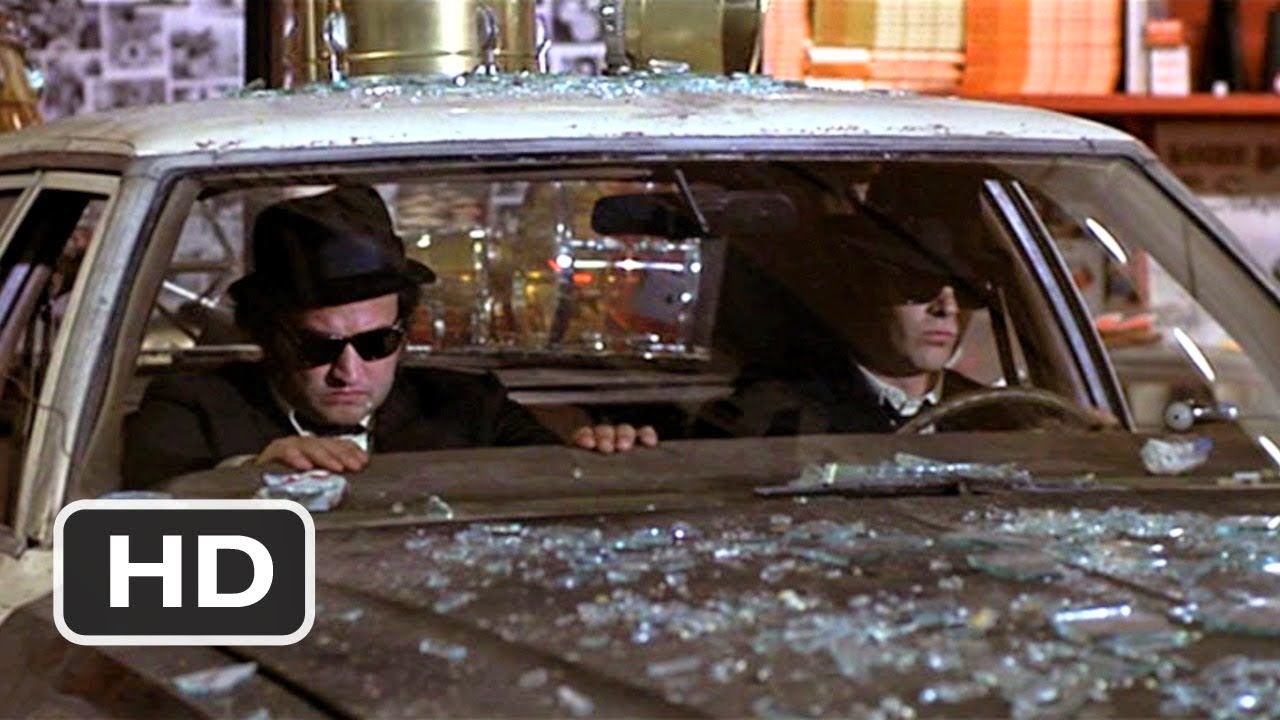 Long time readers of this silly old blog might just recall this story. It was covered in one paragraph of a long-ago post. Sorry about that. I just felt an urge to tell it again and then try to use it to illustrate a point I’d like to make about jumping to conclusions too quickly.

So here we go. This is a little thing that happened to me on one Sunday morning many years ago. As with many things in my life, I can date it fairly accurately if I think about the movies that were around in the cinema at that time. On that evening, my friend Sean and me tried to get in to see that new movie ‘The Blues Brothers’ in Dublin but it was sold out. Instead we went around the corner and saw Burt Reynolds in ‘Rough Cut’. This places the moment firmly in October 1980 and me firmly at seventeen years old. Remembering where you saw your movies is fun and useful too!

On that nice Sunday morning I was summoned by Sean to help out on a simple enough mission. His uncle had a caravan out in Rosses Point and he wanted to hitch it up to the back of his car and bring it back to his house for the autumn/winter season. He needed a little brute force to push the caravan to a spot where he could get it on the car and drive off. We were enlisted.

It was a nice morning, as I remember it, and I really didn’t think I would end up being rushed to hospital but that’s how thing go sometimes. We arrived at the caravan site and I remember it was good to be up and about early on the Sunday morning, smelling a little sea air before I had to go back to college in Dublin in the afternoon.

(You can see where this is going now, right? Brace yourself)

Uncle and me were on the back window, pushing, and others were pushing elsewhere. We were encouraging each other along because the caravan was heavier than expected and there was a bit of an uphill incline too. Uncle and I gritted our teeth and pushed even harder.

And that, of course, is when Uncle and me both fell through the caravan window. I was pushing mostly with my right arm and Uncle with his left and so our respective right and left arms careened through the shattering glass with an alien crash.

Modern caravan windows are wonderful things, I’m sure. Double glazed, shatterproof, able to break down into tiny harmless pebbles if you ever should manage to fall through one (which you won’t). This 1980’s Blues Brothers era caravan window wasn’t like that at all. When it broke, it broke into a single glazed nightmare of jagged shards and stalagtital horror.

This is where uncle failed to make the second big mistake and I just went right along and did it anyway. It was simple really, uncle left his arm in there, among all the jagged shards and the lethal edges. Not me though, I wanted out of there as quickly as possible. I pulled back, hauling my arm out of the window, away from harm.

And that was my second big mistake.

There was a particularly nasty shard of glass sticking down from the top of the window. It was narrow and sharp-as-fuck and it came to a fine spiky point at its end. As I pulled backwards and dragged my arm out, my wrist became snagged on this bad shard of caravan glass. The spike went in through the back of my wrist and stayed there.

This all happened in a split second, as you can probably imagine, so by the time the caravan brakes were reapplied and the others had come around the back to see what had happened, it was all over. Well, the fun part was anyway.

I looked at my wrist, dispassionately, I think, and I tried to pull it off the shard but, disturbingly, it would not come free. I was literally impaled. I’m sure I could have pulled downwards with some force and freed it, except that there was a glass shard on the underside of my wrist too and, if I tried to move the wrist, it sawed on the underside edge of the glass causing blood to flow from there. And, make no mistake, there was blood at this point.

How had I managed to get my wrist impaled and still have more glass on the underside of my wrist? Beats me but that’s how it was. Somebody got a stone off the ground and smashed the glass at the underside of my wrist and then a friendly hand took my wrist and slid it firmly off the glass shard. Then there was a clean tea towel from inside the caravan, wrapped tight, and a speedy trip to the hospital. The caravan moving would have to wait for another day.

At the hospital, the attending guy took off the tea towel and frowned at what my damaged wrist had been doing in there. The impromptu bandage had closed up the main puncture wound to some extent and a large (very large) blood blister had formed there. The attending guy sighed again and asked me, in his tired voice, whether I could move the wrist. I moved the wrist, bending my hand back on itself and the blood-blister exploded, sending globs of blackened blood over the cubicle curtains, me and the tired attending guy.

That’s pretty much the end of the story. I got cleaned up and got some stitches and a sling and went back to Dublin and failed to get in to see The Blues Brothers, although I saw it on the Friday after.

The only other thing is this.

I still have the scars.

They’re quite faded now and the puncture wound has filled out a lot but they’re still there and you can see them. I was reminded of all this by a tiny Facebook exchange I saw the other day where somebody had a picture of somebody’s arm up and somebody else wrote under it something like, “gosh, you can see the scars where he must have self-harmed down through the years.”

I have those scars but I haven’t and don’t ever self harm (thankfully).

My point is fairly obvious but I’ll type it anyway. Try not to jump to conclusions. We don’t ever know everything and it’s misleading to believe that we do.

That’s it. Oh, and don’t push caravans on windows. I know the glass is stronger these days but better safe than sorry.

I also have a scar on my wrist and this was one self-inflicted. Unfortunately I have no benchmarks to say when this was and you know how bad my memory is but my best guess would be about 1970. I woke up one morning with a sharp pain to discover I was bleeding from my left wrist. Now unless someone had sneaked into my bedroom in the right—you have to watch those little brothers like hawks you know—the only explanation I can come up with is that I somehow dug a nail into my own wrist with enough force to leave a one inch scar. Never heard anything like that before.

I have three distinct memories concerning caravanning and I suspect my very earliest memory concerns one. Apparently my mother and father rented a caravan sometime in the early sixties and I can remember me by the tow bar fascinated (or possibly terrified) by a number of farm animals; ducks, hens and geese I expect. The second was not long after the birth of my own daughter. My first wife and I took a weekend break with one of her sisters and her husband who’d also just had a wee girl. I have a clear memory of taking my daughter out for a walk on my own at one point and wandering down this pleasant country lane with her. I also played Pac-Man—the proper Pac-Man—for the first (and only) time then and as the game came out in October 1980 and my daughter was born in July 1980 I guess this must’ve been the summer of 1981. The third memory was of a trip to St. Andrews a couple of years later with a guy I thought was my best friend; his parents owned it. By this time the marriage was falling apart and for some daft reason this was part of an effort to save it. Didn’t work. They’re still together. Nuff said.

I’ve never seen The Blues Brothers. I have tried. Twice at the very least but I think I’ve actually sat down to watch the film three times and never got past the scene in the church with James Brown. I have no idea why but I’ve just never been able to get into it. Not many films on that list. Moulin Rouge was another and Head by The Monkees even though I’m a huge fan. Never actually walked out of a cinema after paying hard cash to watch something. Only that may not be true. I have the vaguest memory of my sister objecting to something—I think it might’ve been the original version of The Hitcher (Rutger Hauer at his menacing best even if the script was a bit meh)—but I know I’ve seen the whole film and so I’m not sure what I’m mixing up in my head.

We both have scars on our wrist, are ruggedly handsome, and write like the cat's pajamas.

Oh, Ken, that took my right back to the day my then 10 year old son tried to punch his brother through the glass living room door (little square windows of old non safety glass..). He made mistake 2 too and we ended up in A&E. He is 19 now and still has the scars and I still have the guilt of not replacing that door even though we had 2 boys that spent half their lives fighting. The films of the day were likely Toy Story or some-such!