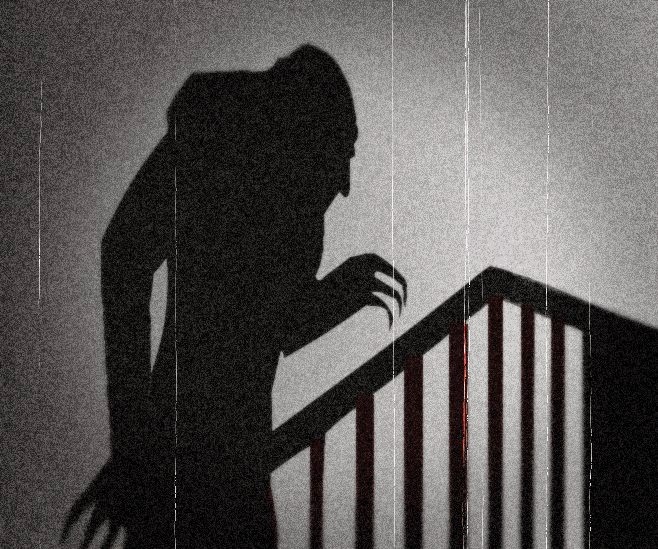 I was going to call this post ‘Scaring People’ because that’s really what I do. Except it’s not. Not exactly.

‘Scaring people’ sounds like I am doing something deliberate and decidedly awful and I’m not. I swear, I’m really not.

What I tend to do is that I unwittingly alarm people.

And it’s difficult to know how to stop.

And it’s not always unwitting either. The very worst times are when I know I am about to alarm someone. When I am completely ‘witting’, if you will. At those times, there’s a desperate feeling of inevitability and a overriding sense of helplessness, as if the die is already cast and nothing now can be done. Yes, they are the very worst times.

Let me explain it all a bit better.

Most of the ‘alarming of people’ that I do happens in one single place. The theatre. The Linenhall theatre, in Castlebar, to be precise. I spend some time in there, working on plays, working on other non-play things and generally hanging around.

It’s the nature of the place, the people in it, and the work that they do that lends itself to people being almost constantly alarmed or startled or even scared-shitless. It’s almost a part of the job-description.

You see, when the theatre hasn’t got anything on, like during the day or late in the evening, it’s a corridor-ey, echo-ey kind of a place. Couple this with the fact that the few people who inhabit these spaces at these times are almost invariably concentrating very hard on whatever it is they are doing. They are on their own, focused, not expecting company…

And then I turn up and alarm them.

They tend to jump, clutch the part of their chest where they believe their heart resides, and shout something like, “Jesus, don’t do that, Ken!”

Once you start alarming people in this way, it’s very hard to stop. You would probably expect that a basic sort of self awareness would set in and a series of logical counter-measures would be rehearsed so that, the next time it happens, you would know what to do so that the poor person will not be alarmed.

All well and good but I ask again, what can I do?

When you come around a corner, in the empty, quite darkish, theatre and there’s a person right there in front of you, all alone, with their back to you, concentrating furiously on something or other, what can you do?

If you clear your throat to let them know you are there, guess what, they jump and clutch their chest and exhort you to desist.

If you ease up in front of them and present yourself silently until they naturally notice you are there, the same bloody thing happens. It’s no different.

I’ve even tried sending a text along the lines of “I’m behind you” but that ends up being downright creepy and possibly the cause of lasting damage.

I’ve taken a new approach recently and it seems to be reasonably effective in not startling people if utterly useless for everything else.

I devised this new method when I wandered into the theatre space one quiet morning and came upon a person up a very tall ladder adjusting the stage lighting. In this circumstance, my customary alarming of the person might clearly have proved fatal so, straight away, I developed this brand new approach which I feel I might continue to use into the future.

Like a panther (in my mind) or a big floppy dog, (in likely reality) I ran silently out of the building and all the way home and I went back the next day when the person was no longer up the ladder.

Unorthodox but at east effective.

Story of my life.

Not sure I can think of anything comparable to this. [Sits for several minutes thinking. Mind wanders. Forgets what he’s supposed to be thinking about. Goes and makes a cup of coffee. Comes back. Notices he’s started writing a comment. Remembers what it’s about. Decides not to think any more.] Instead I’ll talk about scaring people. One of my friends on Facebook (who’s always asking us what we’re reading and when he does I’m invariably in between books) writes scary stories. The cover of his latest book features a spider crawling out of some woman’s mouth and that’s as much as I can tell you about it because although I’m nowhere near as afraid of spiders as my wife is—if I come across one I’ll capture it under glass and evict it from the property tout de suite—I’m still not fond of them. I recognise they do some good unlike those horrid black beetles who’re eating my flat from under me (who get summarily crushed and binned) which is why the spiders get a reprieve. That said I still don’t want to read about them. And I’m not sure why anyone would.

I don’t like being scared. I’m not saying I’ve never seen any horror films in my life but it’s only been a handful and most of them haven’t been very good films. I read film reviews all the time and I honestly couldn’t tell you the last scary film that got a five-star review in anything other than Scary Films Monthly whose standards are not the highest let’s be honest. Some science fiction films have had scary moments—all the Alien and Predator films are good examples—but there’s more to them than simply looking for new, interesting and increasing unpleasant ways to despatch people. Of the horror films I have seen most were actually just horrible and not really especially scary. The makers assume that gross equals scary and it doesn’t; it’s just revolting.

I’ve heard there’s a rush that goes with being scared which is why people go on rollercoasters and the like. By ‘people’ I mean people other than me. I used to go to the shows (which is what we Scots call a fairground) when I was a kid but most of the rides then weren’t up to much, more sickifying than anything else. My favourite was always the dodgems. Anything nowadays that might be described as death-defying is definitely a no-no. I suppose as a kid I must’ve jumped out at someone and tried to scare them—can’t imagine being a kid and not giving that a go—but no instances come to mind. I guess I learned quickly that wasn’t something I enjoyed. Like slapstick. Never had much patience for slapstick.

As far a horror in its written form I can count on one hand the number of horror novels I’ve read and they’ve all mostly been by James Herbert—the Rats trilogy and Moon—those four plus The Exorcist which was doing the rounds in the playground at the time. No Stephen King. No Dean Koontz. No Peter Straub. And no H.P. Lovecraft. Not even any Poe. Never even read Frankenstein. Or Dracula.

I don’t understand people who write about horrible things. I don’t see the attraction. If you read to escape harsh reality there’re so many other places you could go for relief.

This is uproariously funny Ken, so much so that I have alarmed the dog with laughter. The very thought of the 'behind you' text sends me into chuckles as I write this.

The obvious reason I find this so funny is that it exactly reflects my own dilemma. I too am an alarmer. Making people jump seems to be an incureable affliction. A common one for me is walking along the path with a friend, chatting when someone else coming the other way causes me to politely (and stealthily to my cost) walk single file to let them pass. Invariably I "reappear" on the opposite side to my friend, whereupon they turn to speak and I've vanished. A tap on the shoulder is fatal but avoiding any interaction doesn't help either. We are cursed, Ken!